It was the morning of September 11th. I sat at the table clutching a cup of coffee- praying that the sweet stimulant swirling beneath me would lift the haze of sleep and sadness I had been feeling. As the television buzzed indiscriminately in the background, something on the screen caught my attention. Haze shifted to focus as I turned up the volume and listened.

Peter Jennings was reporting that a plane had crashed into one of the World Trade Center buildings. I remember his voice as he tried to grasp what was unfolding before the eyes of our nation, and the trembling in it as we watched the second plane hit in real time. I watched in horror with millions of other Americans as the first tower collapsed; as people jumped to their deaths; as the wounded emerged; and as the scared ran for their lives through plumes of smoke and ash.

Before these attacks, September 11th was a day like any other for many people. For me, it was not. My twin tower had collapsed a mere 10 days earlier when my younger brother Garrett was killed in a four wheeling accident.

The grief that our nation was experiencing; the loss of life and sense of security that we were collectively mourning, had already paid my family an unwanted visit. I was acutely aware of how short life could be, how awful and consuming grief really was, and how utterly cruel life could be in the wake of death.

Every September 11th I join millions of other Americans in remembering. I am reminded of the fallen men and women and their loved ones, the heroism of everyday people, and the American spirit. But my mind is mostly on my brother Garrett- and the thought that he would have been one of the first to pack up and drive to New York to help.

My name is Jen Kinney. I am a writer, podcaster, and anti-trafficking activist who loves to travel and live abroad. My twins and passion for social justice make me a great candidate for therapy. So I write. View all posts by Jen Kinney 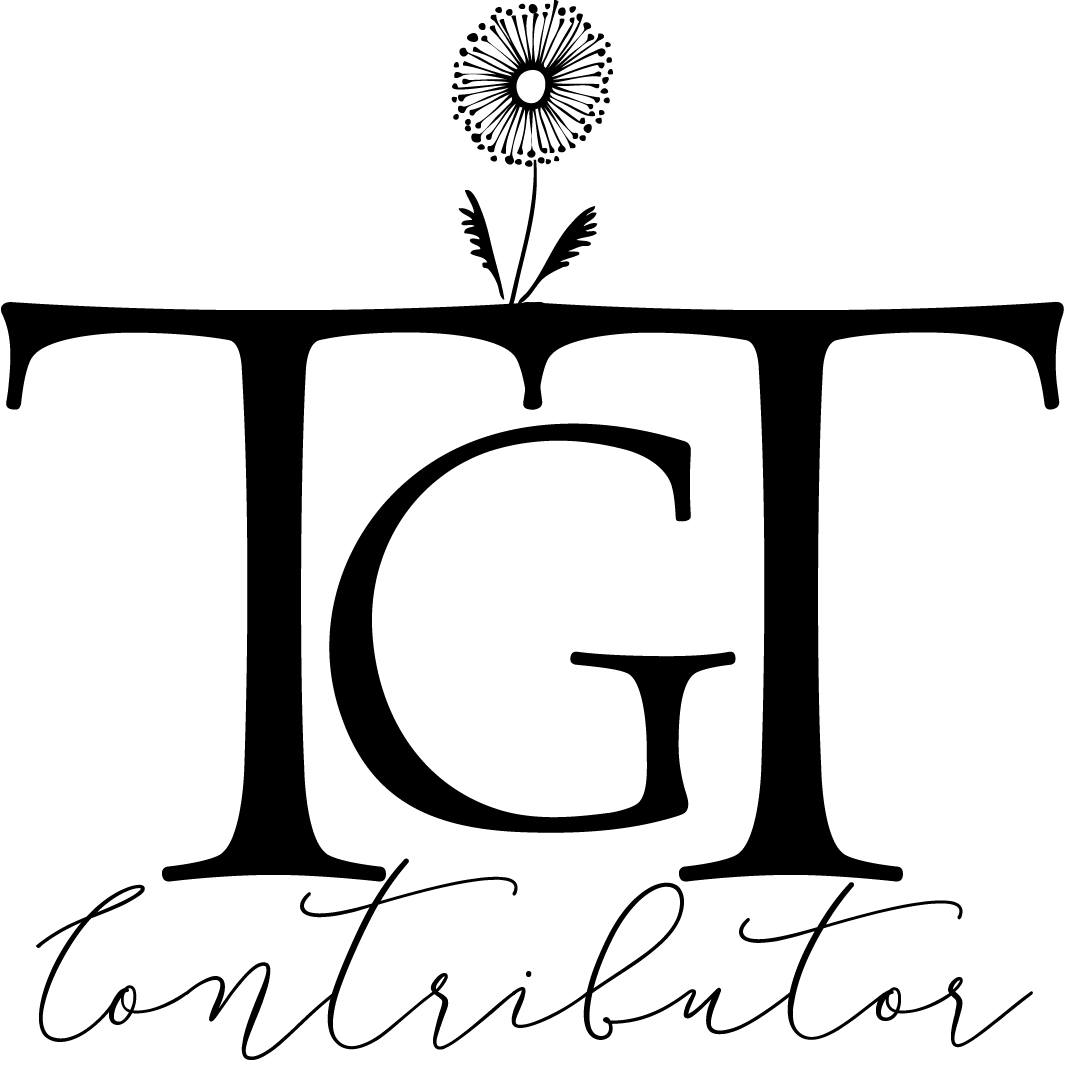